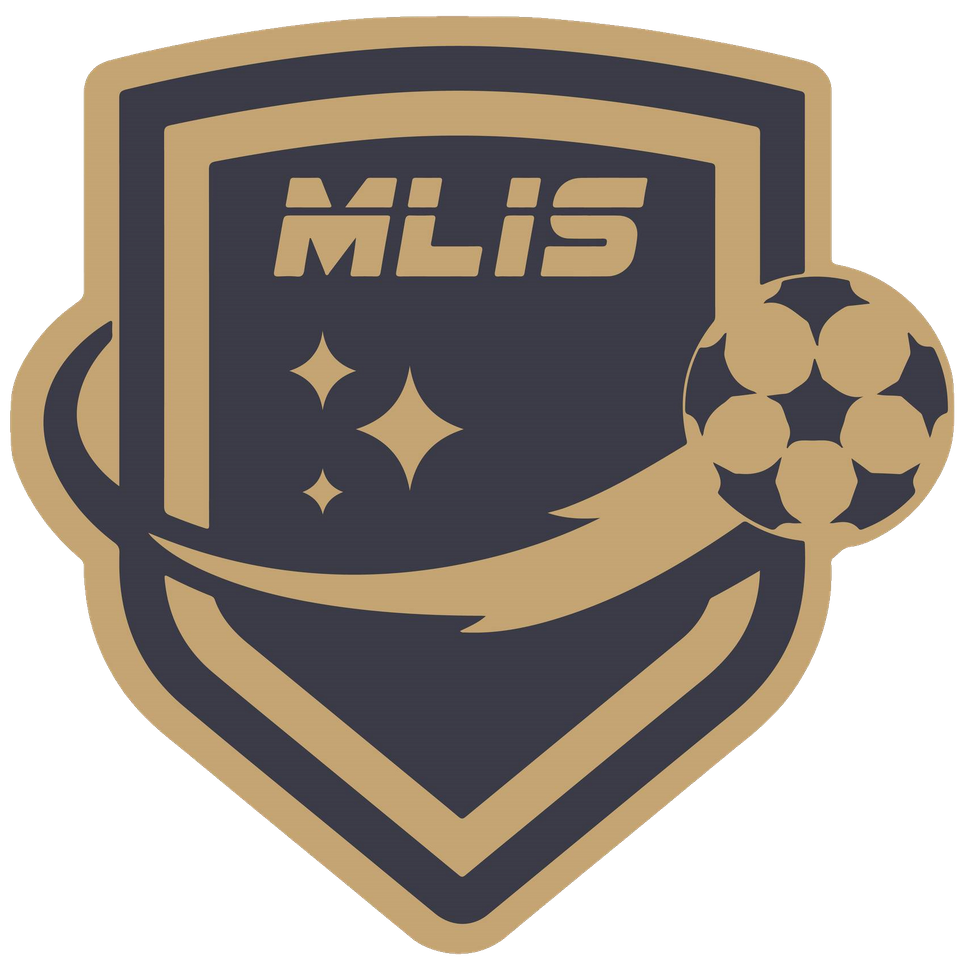 The newly formed Major League Indoor Soccer (MLIS) is the top division of professional indoor soccer in North America. It will feature the best indoor soccer players from around the US with eyes on expansion into Mexico and Canada.

"Indoor soccer in the U.S. has established a foothold across the country as a backbone to the outdoor game, keeping players fine-tuned during the off-season and also allowing specific markets across the US to play indoor soccer during the winter season, where otherwise no soccer could be played due to cold weather. Indoor soccer has had a storied history with multiple leagues over the years, creating some of the most historic games and memories." stated Dr. Sev Hrywnak President of MLIS.

MLIS was founded in 2022 and will kick off its inaugural season in December 2022. Each team will play a 12-game schedule with six home and six road games.